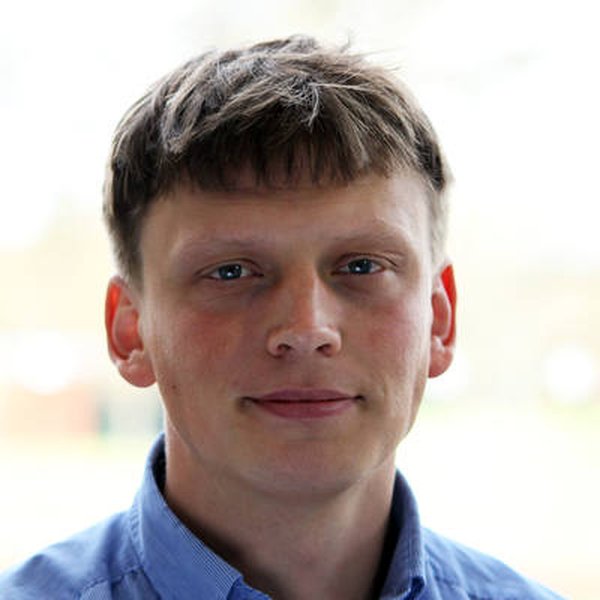 Leo is a geneticist with broad interests in all areas of genomics. He focuses on measuring gene function at scale, creating accurate computational models for its readout, and understanding how it is impacted by genetic background and environment.

After double majoring in Computer Science and Mathematics at MIT, Leo received his PhD from the University of Cambridge in 2011 under the supervision of Richard Durbin. In his thesis work, he studied sources of variation in gene expression, as well as using selection to map the genetic basis of fitness traits. This entailed creating probabilistic models of the generative processes, and performing inference in them to estimate the desired properties of the world. The work was awarded the Grand Prize of life sciences PhDs in his native Estonia.

After graduation, Leo wanted to train in experimental high throughput genetics, and joined the labs of Brenda Andrews and Charles Boone in the University of Toronto as a Canadian Institute for Advanced Research Global Scholar. In his postdoctoral work, he carried out genome-wide and targeted genetic screens in yeast using collections of fluorescent proteins, and transcriptional modulation using the CRISPR/Cas9 system. He continued his research in systems genetics as a Marie Curie Fellow, completing the second half of the postdoc in the lab of Lars Steinmetz in EMBL Heidelberg and Stanford University.

In 2015, Leo joined the Sanger Institute faculty as part of the Computational Genomics and later Cellular Genetics and in 2019 Human Genetics Programmes. His group uses combinations of natural and engineered genetic variation to identify perturbations that have large effects on cellular traits, and to understand how these are modulated by genetic and environmental context.